We all know it well that Hostinger is one of the best hosting providers in the world. So, what happens when there is a security breach in it? They take it very seriously! There is a hierarchy of people to which the responsibility is assigned to look into the matter. Accordingly, they start finding the origin of the security flaw.

So, why should you not worry about this?

The answer is straightforward and understandable. This Hosting provider is not a small one in any way. Hostinger has a lot of concerned authorities and backups to look into the matter and provide possible solutions to its users. Every big company has the reputation that it does not want to lose. And same is the case with Hostinger.

Hostinger has Assured that no financial details of its users have been compromised.

The only concerning thing is your credit/debit card details saved with Hostinger. For this, Hostinger has given confirmation to all of its users that no financial details have been revealed. Hostinger sent a personal email to its users regarding the matter. In the email, it has apologized for the inconvenience.

You have to follow a link in the email that would take you to the reset password form. Which will again send a password reset link to your mail following which, you would finally reset your password. This time you should make sure to set your password different than the previous one.

Stay tuned with us to get more information. 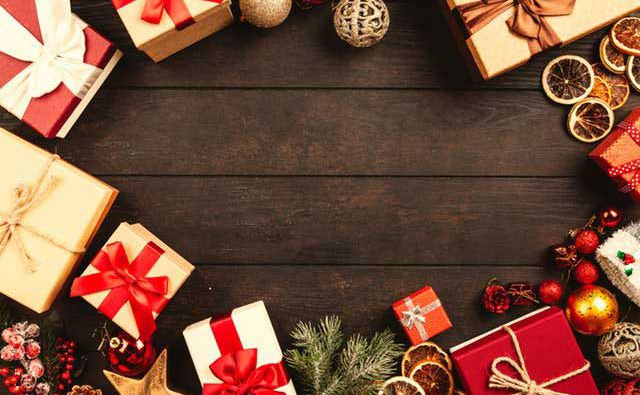 Best Electronics to Buy on Christmas 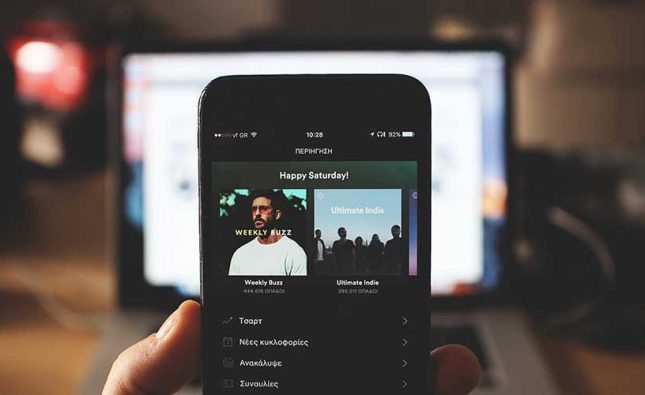 How to Adjust Brightness in Windows 10?

Hostinger resets its users’ password and Why you should not worry about it.